Vincent is a funny poem written by Tim Burton, the famous film director (Corpse Bride, Charlie and The Chocolate Factory, Alice in Wonderland, Nightmare before Christmas…).

Through different resources and tests exploring Tim Burton's personality and works, Secondary students can practise new vocabulary, pronunciation and listening comprehension. Several sites related to the activity are also linked at the end.

Timothy Walter, "Tim", Burton is an American film director, film producer, writer and artist. He is famous for dark  movies such as Beetlejuice, Edward Scissorhands, The Nightmare Before Christmas, Corpse Bride, Charlie and the Chocolate Factory and Alice in Wonderland, his most recent film.

He also wrote and illustrated the poetry book The Melancholy Death of Oyster Boy & Other Stories and has published a compilation of his drawings, entitled The Art of Tim Burton.

Tim Burton spent most of his childhood drawing cartoons and watching old movies (he was especially fond of films with actor Vincent Price). His artistic talent was early recognized when he won a prize for an anti-litter poster he designed.

After graduation from high school, he attended California Institute of the Arts. Burton's first job was as an animator for Disney. He worked on Disney films, but he had some different ideas. However, Disney recognized his talent and he was allowed to make Vincent (1982). Vicent is a strange boy who is obsessed with Edgar Allan Poe, author of horror and mistery stories and poems. The story shows how he builds up his own world through his dark imagination. The short was inmediately successful and won several awards.

Burton made a few other short films but, in 1985, he finally became popular as he directed the film Pee-wee's Great Adventure. From the early shorts to his latest work, Alice in Wonderland, he has made 14 films and he is considered one of the most important film directors in the late 20th century. 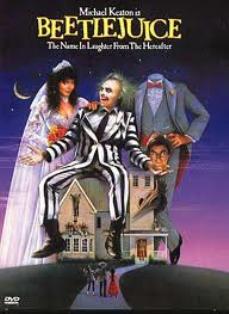 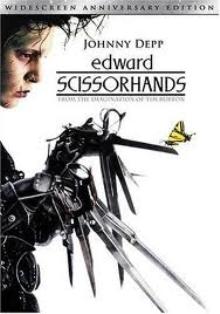 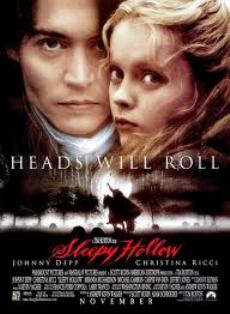 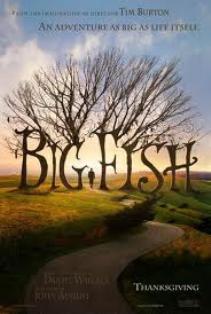 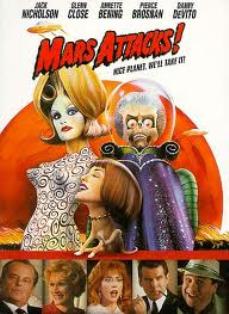 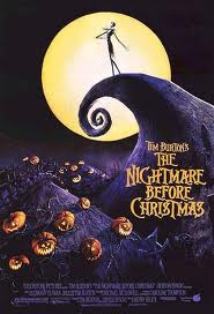 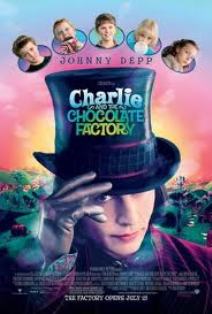 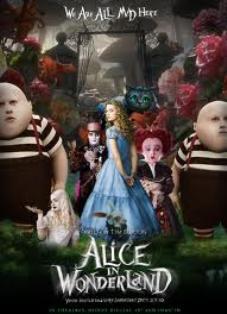 Now go to page 2 to enjoy the short film Vincent.

Check if you have understood the story.

Go to page 3 por the transcription and pronunciation tests.

THE POEM AND A PRONUNCIATION TEST

Read the poem while you listen and pay attention to the pronunciation. Then click on the image for the quiz.

Vincent Malloy is seven years old.
He’s always polite and does what he’s told.
For a boy his age, he’s considerate and nice
But he wants to be just like Vincent Price.

He doesn’t mind living with his sister, dog and cats
Though he’d rather share a home with spiders and bats.
There he could reflect on the horrors he’s invented
And wander dark hallways, alone and tormented.

Vincent is nice when his aunt comes to see him
But imagines dipping her in wax for his wax museum.

He likes to experiment on his dog Abercrombie
In the hopes of creating a horrible zombie.
So he and his horrible zombie dog
Could go searching for victims in the London fog.

His thoughts, though, aren’t only of ghoulish crimes.
He likes to paint and read to pass some of the times.
While other kids read books like Go, Jane, Go!
Vincent’s favourite author is Edgar Allan Poe.

One night, while reading a gruesome tale
He read a passage that made him turn pale.

Such horrible news he could not survive
For his beautiful wife had been buried alive!
He dug out her grave to make sure she was dead
Unaware that her grave was his mother’s flower bed.

His mother sent Vincent off to his room.
He knew he’d been banished to the tower of doom
Where he was sentenced to spend the rest of his life
Alone with the portrait of his beautiful wife.

While alone and insane encased in his tomb
Vincent’s mother burst suddenly into the room.
She said: "If you want to, you can go out and play.
It’s sunny outside, and a beautiful day"

Vincent tried to talk, but he just couldn’t speak.
The years of isolation had made him quite weak.
So he took out some paper and scrawled with a pen:
"I am possessed by this house, and can never leave it again".

His mother said: "You’re not possessed, and you’re not almost dead.
These games that you play are all in your head.
You’re not Vincent Price, you’re Vincent Malloy.
You’re not tormented or insane, you’re just a young boy.
You’re seven years old and you are my son.
I want you to get outside and have some real fun."

Her anger now spent, she walked out through the hall
And while Vincent backed slowly against the wall
The room started to swell, to shiver and creak.
His horrid insanity had reached its peak.

He saw Abercrombie, his zombie slave
And heard his wife call from beyond the grave.
She spoke from her coffin and made ghoulish demands
While, through cracking walls, reached skeleton hands.

Every horror in his life that had crept through his dreams
Swept his mad laughter to terrified screams!
To escape the madness, he reached for the door
But fell limp and lifeless down on the floor.

His voice was soft and very slow
As he quoted The Raven from Edgar Allan Poe:

"and my soul from out that shadow

that lies floating on the floor

Go to page 4 for a vocabulary crossword and links.

Complete the crossword (click on the image) and remember that the words defined are all from the poem Vincent. 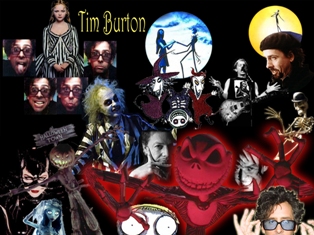 The Melancholy Death of Oyster Boy

The Gothic Imagination of Tim Burton

The Art of Tim Burton Gallery

The Raven (A funny performance by The Simpsons)

The Nightmare before Christmas

Websites and any other resources just for educational purposes.

Many thanks to Alejandro Valero